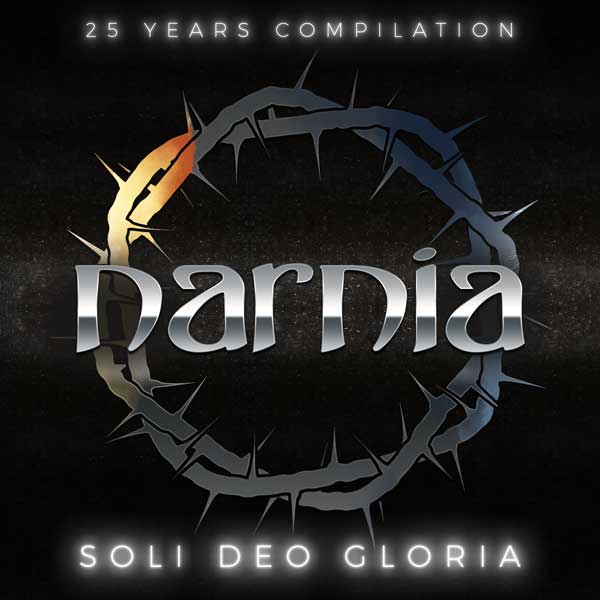 Narnia sums up its first 25 years with the compilation album: ’Soli Deo Gloria’, a collection of 30 songs that show the band’s wide range and long experience of being established as one of the best melodic metal bands on the metal scene. Songs from the first album ‘Awakening’ to the latest studio album ‘From Darkness to Light’  along with bonus tracks from different album versions, clearly shows how the band has managed to maintain a high level throughout its history and at the same time, how to hungrily strive for a promising future.

Meanwhile, the band’s ninth studio album is in the making and scheduled for release in 2022 — this is a great introduction to the band for new listeners, as it is a gold mine for current fans to revisit favorites and discover lesser-known songs.

’Soli Deo Gloria’ will be released on double-CD, and digitally on November 5th, and distributed by Sound Pollution.