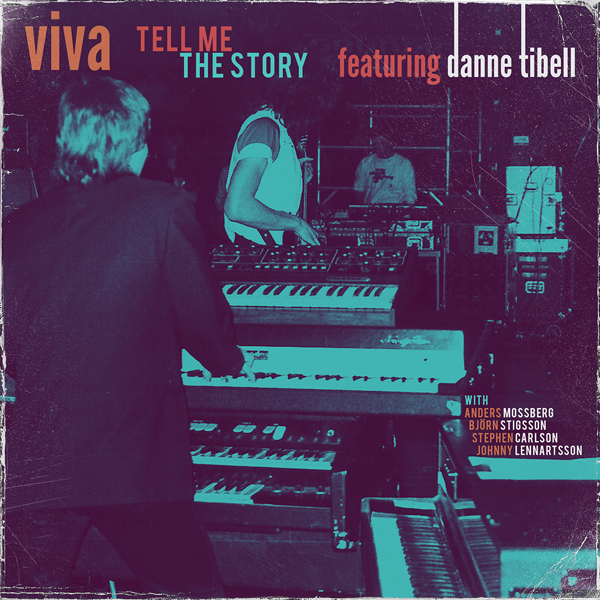 Viva – Tell me the Story

Second album in the instrumental hymn-series Viva from Adora

Well-known hymns such as I Surrender All, Blessed Assurance and Be Thou My Vision are mixed with songs such as Danne’s Jerusalem-song Days Passing By and Anders Widmark’s Genom varje andetag (Through Every Breath).

This is first class instrumental music. An album that works just as well in the background as being actively listened to.

Together with prominent instrumental soloists, Danne puts his own personal stamp on the production and the performances in this album.

Viva is an album-series with focus on the songs rather than a certain artist. This means that the participating musicians on the albums will vary.